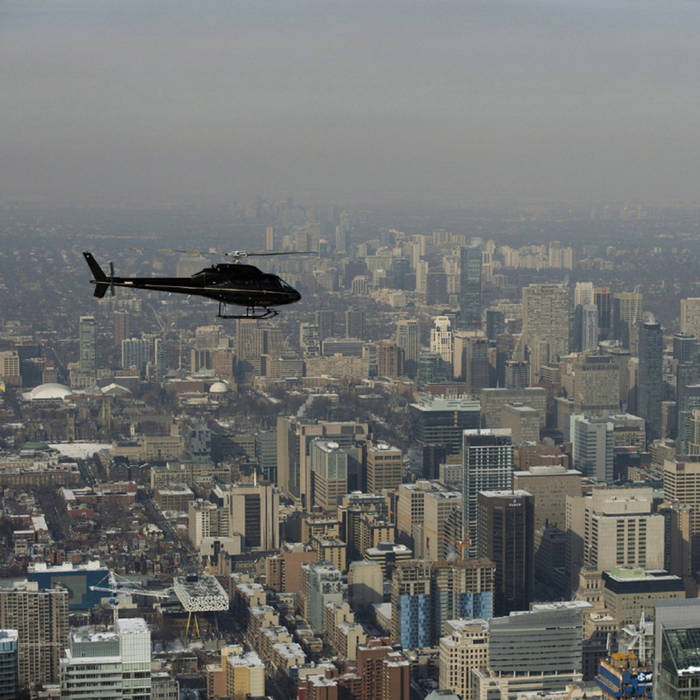 These recordings were all made on the road, in the air or in hotels or Airbnb's during 2016. Dedicated to David Bowie - The Visitor.

Mark Van Hoen is a British electronic music artist. He has released under his own name as well as Locust. Pitchfork said, "Musically, Van Hoen belongs to a distinguished family tree. Originally influenced by the likes of Brian Eno and Tangerine Dream, and later presaging both Autechre's glitch and Boards of Canada's pastoral IDM." ... more