Get fresh music recommendations delivered to your inbox every Friday.

from Somewhere In The Sky by Mark Van Hoen 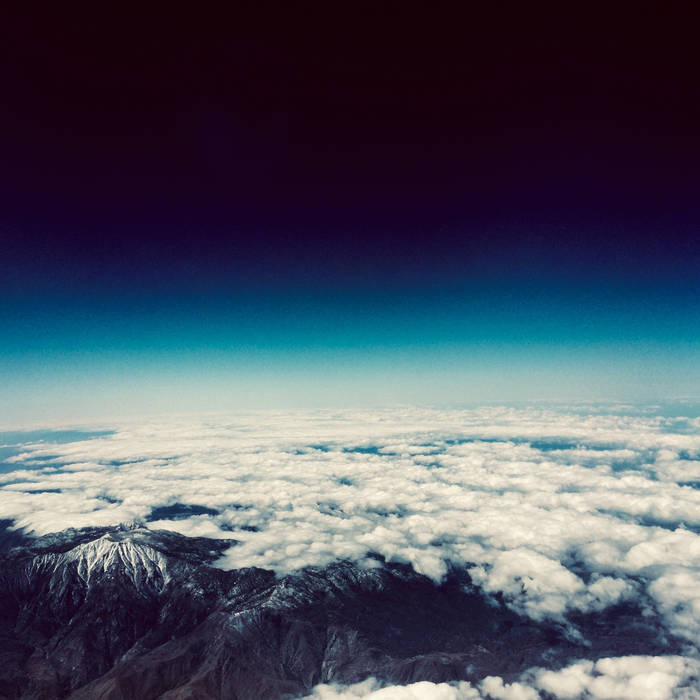 Mark Van Hoen is a British electronic music artist of Indian-Jamaican descent. He has released under his own name as well as Locust. Pitchfork said, "Musically, Van Hoen belongs to a distinguished family tree. Originally influenced by the likes of Brian Eno and Tangerine Dream, and later presaging both Autechre's glitch and Boards of Canada's pastoral IDM." ... more

Little Brother joins the show to discuss their beautiful journey, plus tunes from Fat Tony